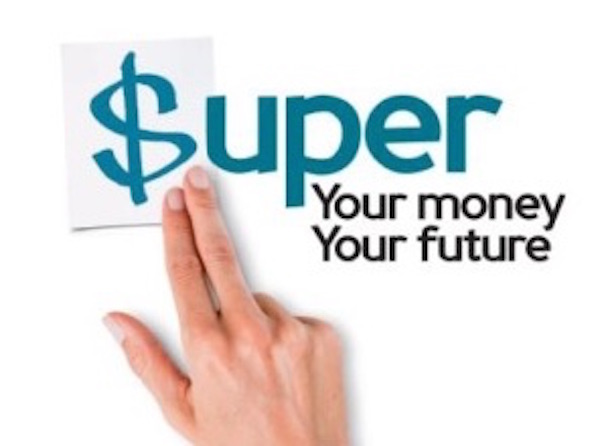 Many business owners don’t contribute money to their super regularly, they focus on building their businesses and think their business is going to be their superannuation. However the reality is a few of them can build a business worth millions eventually, and they will miss out their retirement savings too.

Why wouldn’t they do it? Is their financial future not as important as their health or kid’s education? There is a concept of the “future self” according to the scientific research, it says when you think about your future self, the same part of the brain lights up as when you see a stranger on the street, so that future self is so foreign to us, it makes retirement saving foreign to us.

The good news is for SE, any before tax income they allocate to their super account is fully tax deductible up to $25,000 a year, and any unused part can be carried forward for 5 years. The money in super is generally invested in some of the most successful companies in the world, so it is a good risk diversification from their own business as well. Plus some of the personal insurance premiums (life, TPD and Income Protection) can be funded through super and get another 15% super rebate, so SE do have more flexibility to manage their finances and maximise their tax benefits if they play the odds.

3 things to consider when start an investment 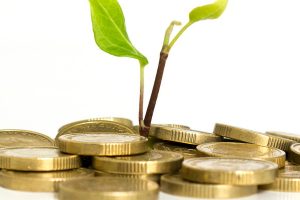 Tips for GenY to get ahead in finance 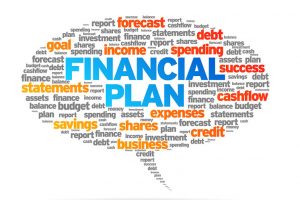 Never start a financial plan only for tax purpose 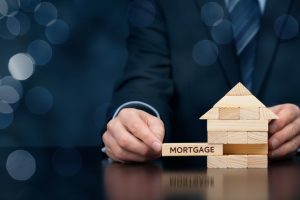 The insurance in your super can cost more

Make an appointment with us