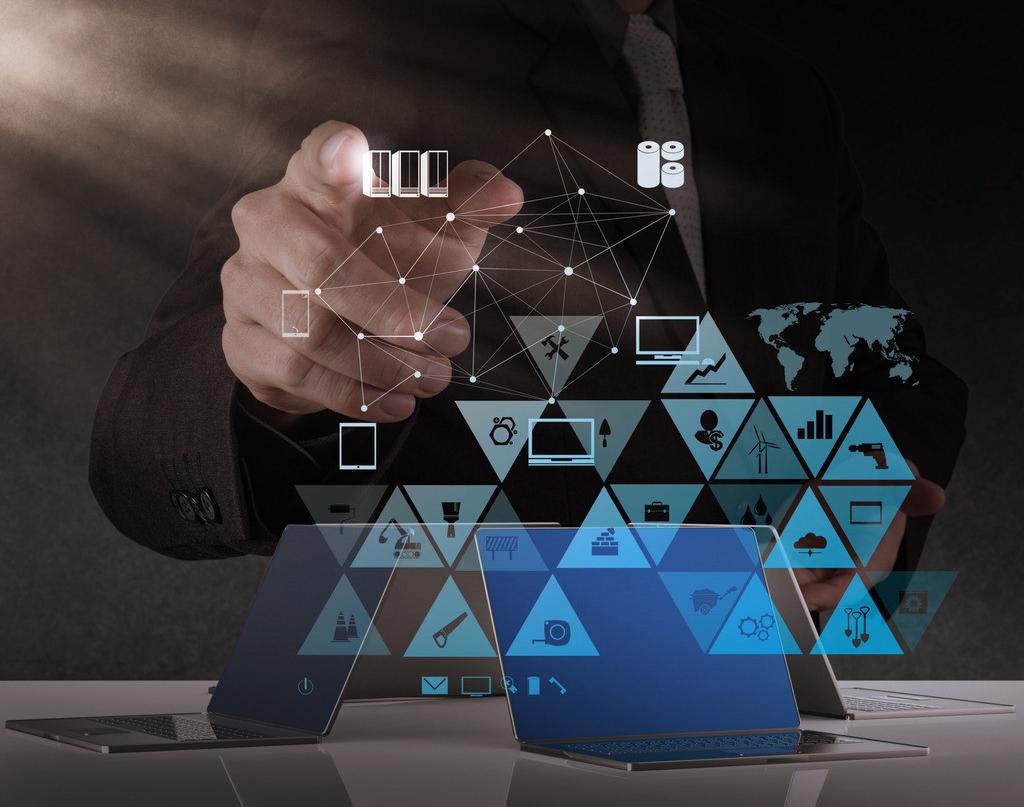 Harry, a 45-year-old electrician, was running his own business. The success of the operation meant that Harry had employees and contractors doing the bulk of the work, and he mainly worked in a management capacity.

However, from time to time, he was required to get back on the tools when his staff were unavailable. He estimated that he spent around 5% of his time doing electrical work and 95% on administration and management.

The change in the daily functions of his work prompted Harry to approach his financial adviser about reassessing his IP insurance needs.

The adviser researched available insurers and policies, and narrowed the options down to three potential providers based on their policy definitions, benefits and premiums.

The adviser then spoke directly to each of the insurers about Harry‘s duties in order to ensure he was quoted the correct premiums.

The adviser‘s research determined that two out of the three insurers would treat him as an “electrician” for IP purposes, even though he only spent 5% of his time engaged in that capacity.

The third insurer rated Harry as being less of a risk than an electrician, but more of a risk than a “manager” (doing purely administrative work), and gave him an occupation rating accordingly.

Armed with this information, the adviser determined that the third insurer would offer more favorable premiums due to the better occupation rating. The adviser recommended that policy to Harry accordingly. This saved him a significant amount on his premium.

The adviser also ensured that Harry fully disclosed his duties to the insurer to avoid the consequences of non-disclosure. Therefore, if he had to perform electrical work again in the future, he could be sure that he was covered. 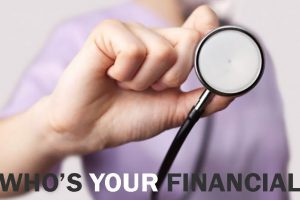 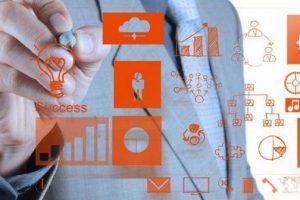 Make an appointment with us